I’ve always enjoyed running.  I can’t really go so far as to say I love it.  It’s more realistic to call it a love/hate relationship.  Some of the reasons it’s pleasurable are also the reasons it can be miserable.  You never win at it really.  You can always go farther.  Or faster.  But it’s reliable.  It’s that friend who meets you every morning with an encouraging gesture and a boost to your ego only to kick you to the curb in 45 minutes when she’s had her fill of your company.  It’s hard more times than it’s easy, but yet I keep coming back.  Because every once in a while you have a day where you do win.  You set a challenge for yourself and then kill it.  And it’s enjoyable and almost, dare I say it, fun.  Today was one of those days.  Maybe it was a good night of sleep or maybe it was the fact that my playlist just kicked ass, but I had a great run.  I launched head on into my day ready to conquer the entire world.

So I thought I’d share my playlist for today.  Because running aside and second only to my husband and dog,  is my love for music (if you’re not a consistent reader of this blog).  Anything good is made great with a soundtrack.  Life needs it and running, at least for me anyway, damn near requires it.    Maybe you can tie up your sneaks and take it for a test drive; universe willing, you too will have an awesome run.

*Small disclaimer, some days I run to a created playlist I’ve painstakingly curated, but mostly I hit shuffle and go where the musical road may lead.  Today was a shuffle kinda day and as you’ll soon see (again, if you’re not a consistent reader of this blog), my musical tastes are all over the highway. 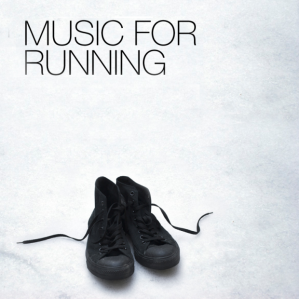 Happy trails and tunes!  Let me know how your run went.

Stay positive and love your life.

Your friends should totally read this!

4 thoughts on “Running: An Exploration of Ego and Musical Landscapes” 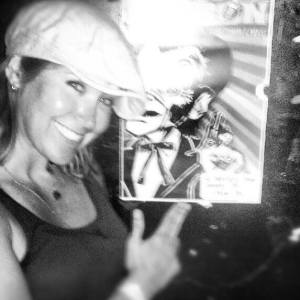 Melissa is a 30-something who lives in Atlanta. She loves her dog and beer way too much and would rather go to a concert than go shopping.

Things That Have Made Their Way Into a Post

Stuff I Write About

What I’ve Been Reading

Some Other Awesome Blogs

Pay attention. Be astonished. Tell about it.

Thought Catalog is a digital youth culture magazine dedicated to your stories and ideas.

Crazy is relative. Just ask my relatives. And music!